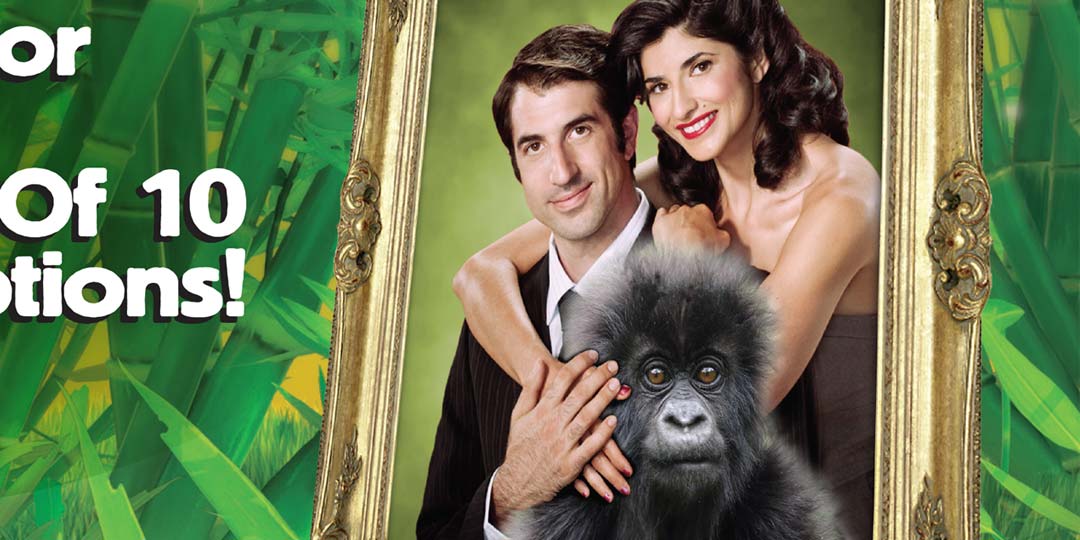 Connecting Kids To Causes They're Wild About.

They’ve had animal advocacy baked into their brand from the start and donate a portion of sales to 1% for the Planet as well as animal causes around the world.

In 2013 I helped Envirokidz launch their “Adopt a Gorilla” campaign to help raise funds for The Diane Fossey Gorilla Fund International Program which helps protect endangered Gorillas and educate the public about conservation.

Obviously, nobody’s going to have to outfit their spare bedroom for a gorilla. Nor would we be able to fly winners to Africa. (it’s just wayyyy too expensive and would blow through the funds earmarked for the animals).

The program featured on-pack promotional panels as well as an online Facebook ad campaign where entrants could win one of 50 “Gorilla Adoptions”. Lucky winners would receive a Gorilla Adoption Certificate with information about their adopted primate as well as ongoing photos and correspondence from their gorilla written by Dianne Fossey’s workers in Africa.